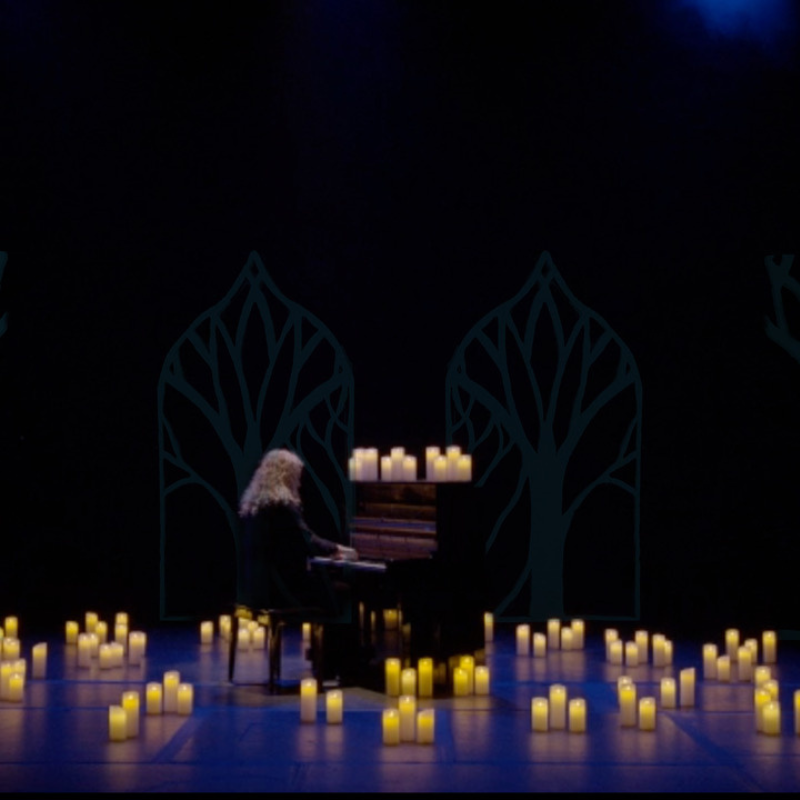 An Evening with David Arkenstone & Friends

Join 5-time Grammy nominee David Arkenstone for a magical, intimate candlelit evening with special friends. Along with some chart topping favorites, David will debut some of his recent neo-classical / crossover music with string quartet and percussion. He will also play selections from his newest album, “Music Inspired by Middle Earth: Vol. 2”. With over 60 albums to his credit and composing numerous themes for NBC, film, and game scores, David promises a family friendly night to remember!

Please note: Tickets can only be purchased directly from the event organizer ticket link above. Phoenix Center for the Arts does not sell tickets to third party events in the Third Street Theater.

With 5 Grammy nominations, 20 Billboard hits, numerous film & TV soundtracks, video games and dozens of albums in release, David Arkenstone has established himself as one of the most diverse, prolific and established contemporary instrumental musicians of our time. You’ve heard his music on everything from NBC sports such as The Kentucky Derby, The British Open, and Premier League Soccer, to commercials. This world renowned multi-instrumentalist captivates audiences with distinctive tracks that inspire the imagination. A musical storyteller, David is passionate about taking his listeners on a journey by creating sonic tapestries that evoke every emotion. “I envision a place I would like to go, or an adventure I would like to take, and let my imagination run free,” says David.